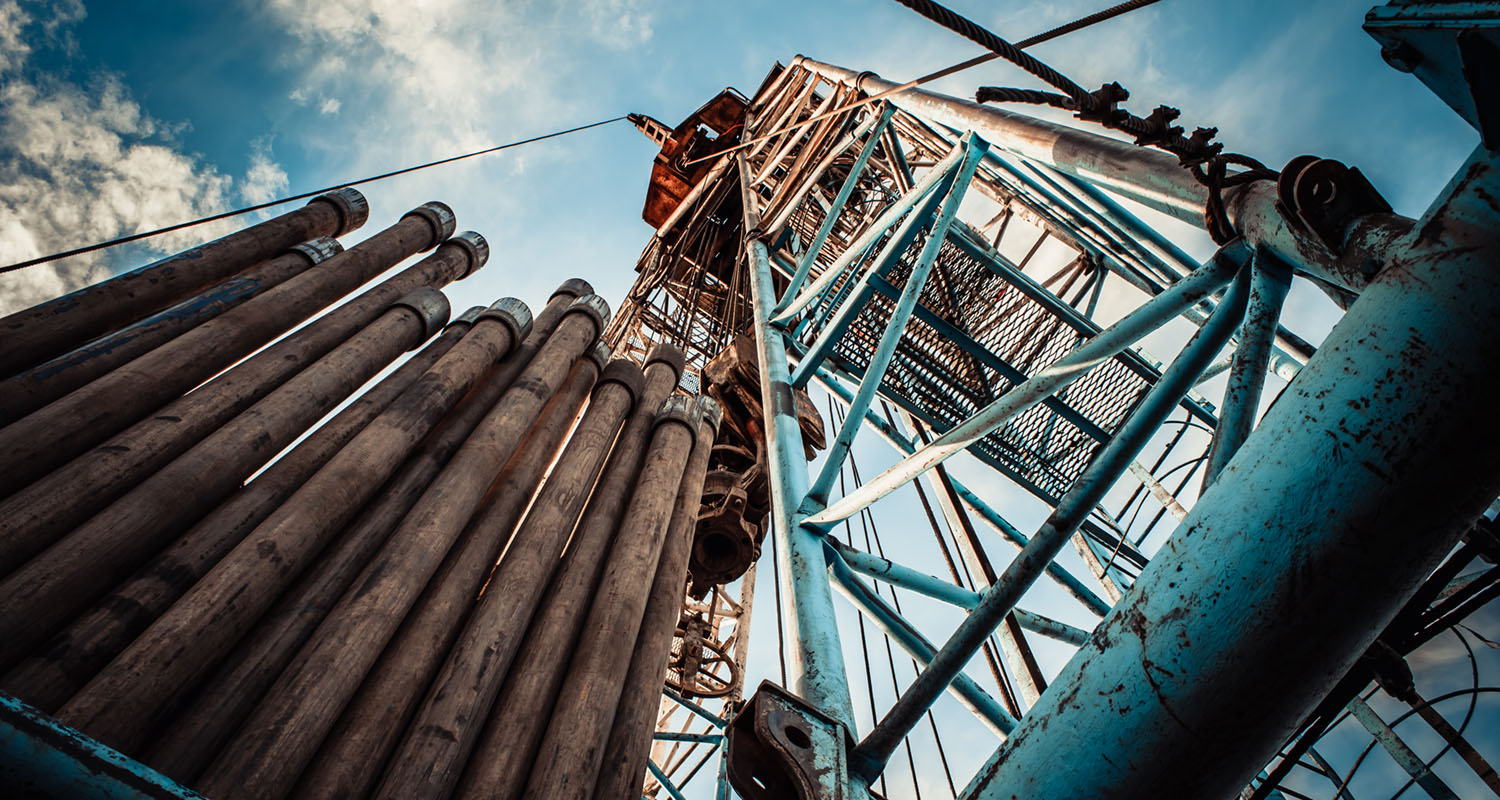 Some operators have successfully used CBHP MPD in forgiving formations (such as the Eagle Ford), providing what may be a false sense of security regarding MPD application. However, subsequent attempts to transition to drilling in less forgiving environments, such as high-pressure, high-temperature (HTHP) environments, has resulted in unmitigated failure of the MPD technique. This 6-hour micro-conference gives tips on how to use Point of Constant Pressure (PoCP) to safely drill challenging downhole environments.